Celebrity summer round up! 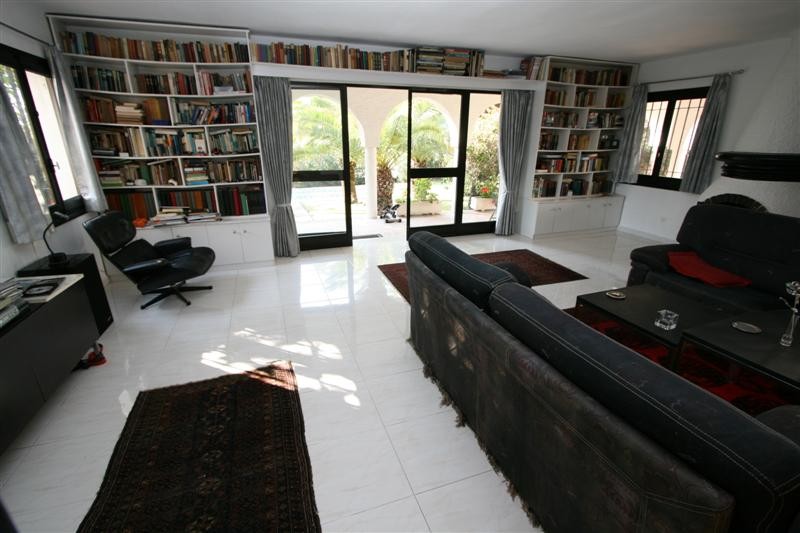 For anyone who doesn’t know about Marbella, it is described in certain circles as a playground for the rich and famous. The reason for this is that it has typically attracted well-heeled types since it became popular with the jet set crowd in the 1960s, and over the years Marbella has seen more Hollywood stars, in a manner of speaking, than you could shake a diamond encrusted stick at.

One way of gaining an insight into Marbella’s tinsel town history over the past few decades is to pay a visit to the Italian restaurant Villa Tibero, on the town’s Golden Mile. In this eatery you will see hundreds of photographs of celebrities who have dined there since it opened in the late 1980s, including James Bond actor Sean Connery, Charlton Heston and Shirley Bassey. In recent years of course, we’ve also seen the wife of the President of the United States, Michelle Obama, and her entourage drop in for a stroll around the historic Old Town.

However, this year has proved to be particularly popular with visiting celebrities in Marbella. Earlier this summer we saw David Beckham in the heart of Marbella filming an advert for Nike, as well as the petrol head presenters from the BBC TV programme Top Gear, who were filming parts of their latest series in Puerto Banús in June. We’ve also had Desperate Housewives star Eva Longoria at Nikki Beach, while supermodels Claudia Schiffer and Naomi Campbell were seen soaking up the Marbella sun, not to mention the usual suspects from The Only Way is Essex partying in Puerto Banús and countless z-list celebrities from the UK snapped enjoying themselves in the town’s nightclubs and trendy beach bars. Former British boxer Frank Bruno was also spotted enjoying a bite to eat in popular celebrity haunt La Sala in Nueva Andalucía last week.

Let’s not forget about those stars with a holiday home in the area too, such as Simon Cowell, Antonio Banderas and Hollywood heartthrob George Clooney. Although it seems the most talked about visitors this summer were Brad Pitt and Angelina Jolie, who were spotted at the end of August and are reportedly holiday home hunting in and around Marbella.
So with this in mind it seems a good idea to keep a camera on you at all times when out and about in Marbella, as you never know who you might bump into!