Demand for Land in Marbella Is On the Rise 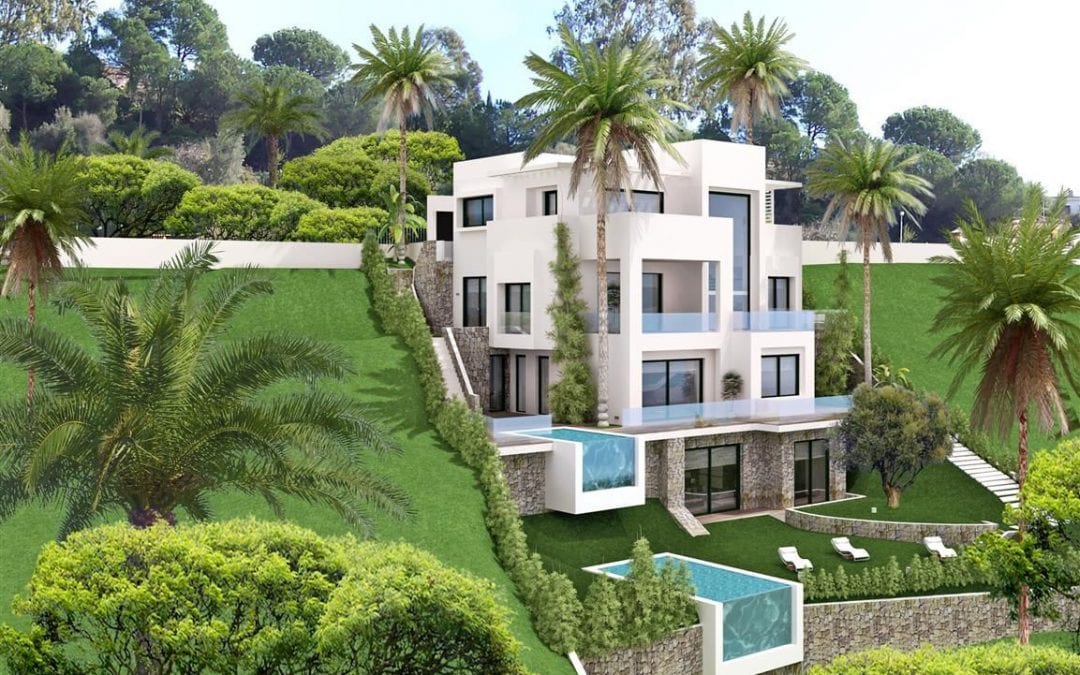 After several years of slowing sales in the Spanish real estate industry, the landscape is changing; architects, engineers and real estate agents on the Costa del Sol are once again seeing increased interest, amongst experienced property developers and also individual investors looking to build their Spanish dream home. Real estate experts believe the increased demand for land in Marbella, and indeed throughout the Spanish Peninsula, is a trend that is set to continue for several years.

The downturn in Spain’s real estate industry started in 2008, when the country suffered an economic crisis. Fast forward to 2015 and it looks like the real estate industry is all set to usher in a new era of construction and development. Spain’s Ministry of Development recently released data that shows around 16,000 real estate transactions were conducted during 2014, which equates to around 9 per cent more than 2013.

Even though most Spanish cities are experiencing a sales boost, it is Marbella that is seeing the greatest increase in demand. Property for sale in Marbella has always been in high demand amongst international lifestyle buyers and investors, due to the prime Mediterranean location, spectacular mountain backdrop, superb infrastructure and facilities. Today plots of land are being viewed as a shrewd investment and in some cases the last chance to own property in one of the most coveted areas on earth.

Marbella has seen strong growth in both commercial and residential real estate sector. According to PropertyWire.com, a reliable source of latest global real estate developments, overseas investment in Marbella real estate increased from 12 percent in 2010 to 35 percent in 2014. Due to increased demand of luxury properties and villas in Marbella, the prices have also increased. The average price of luxury properties in Marbella rose to €2,307 per square metre this year (2015). As demand for residential and commercial properties in Marbella has increased, the local and foreign contractors and construction companies are starting more and more new projects to cope with the increasing demand.

What’s stimulating the demand for land in Marbella?

There are several factors that have led to increased demand for land in Marbella. Some of these include increasing property prices, fixed interest rates, and advent of new construction technologies. These three factors, in particular, have kick started the demand for Costa del Sol land.

Increased mortgage lending is the primary driver of increased real estate sales. According to a real estate research report, the mortgage approval rate has increased by 19 percent in the first quarter of the 2015 as compared to the last year.

The interest of local and foreign construction companies was reflected in the number of construction plans submitted to the local authority this year, which increased for the first time in the last seven years. Moreover, the consumption of construction materials also increased by 8.2 percent in the first quarter of 2015.

If you are interested in buying land for sale on the Costa del Sol contact Bromley Estates Marbella at info@bromleyestatesmarbella.com for details of available plots.