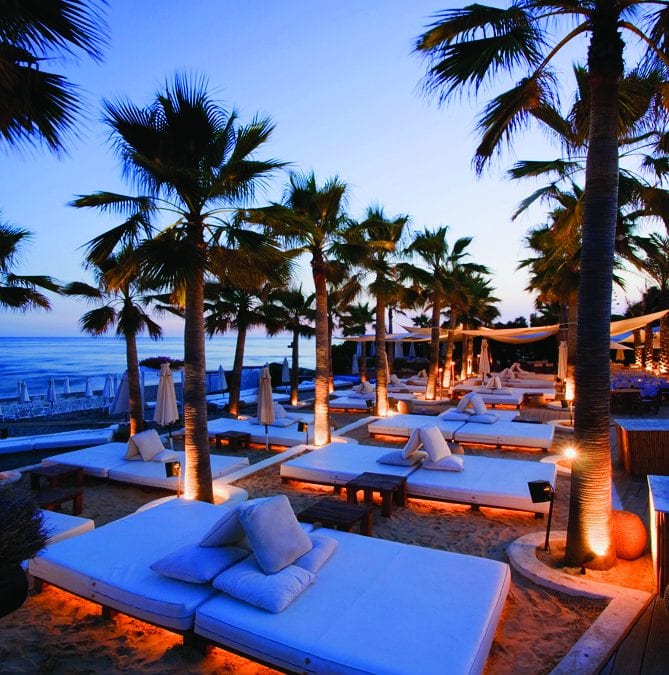 2014 was a great year for Costa del Sol’s tourism industry with over 10 million international tourists visiting the famous holiday destination, but 2015 is set to be a record-breaking year for this region. Record numbers of tourists are flocking to spend the late summer days with their families on the Costa del Sol.

According to the statistics released by Tourism Board of Costa del Sol, the region registered a 5 percent increase in the number of visits and overnight stays by international tourists when compared to 2014. The director of Tourism Board of Costa del Sol, Arturo Bernal, announced that all together the hotels on the Costa welcomed more than 10.5 million visitors, plus 2.8 million day trippers, between January to July this year, which is 4.8 percent up when compared to 2014.

The data released by the region’s Tourism Board reported significant increases in the number of visitors from the following seven countries; Poland (30 per cent), Switzerland (15 per cent), Holland (14 per cent), Sweden, Italy, and Ireland (12 per cent) and Denmark (11 percent). British and French visitors, who make up the bulk of international tourist visits to Costa del Sol, also registered increases of 7.6 per cent and 8.8 per cent respectively.

A spokesman for the Costa del Sol Tourism board explained, “At the beginning of the summer we predicted that it could be one of the best in history and the figures confirm this. We expect to welcome up to 5.6 million tourists between June and September”.

Spain’s tourism industry is enjoying a record year and Costa del Sol is certainly one of those tourist destinations that are bringing the greatest revenue to the country. The record numbers of foreign tourists visiting the area are sure to impact the economy of the country. With tourists spending more than 7 billion Euros on Costa del Sol last year, it is estimated that the level of spending may break all-time records this year.

For now at least, the next half of the year looks like it is on track to set new tourism records. Advance bookings for leisure are very strong at this point. The real estate agents of Marbella and Costa del Sol have reported a dramatic increase in the number of real-estate related enquiries this year. In addition to this, many international tourists and real estate investors are enquiring after luxury villas for sale in Marbella and the rest of the Costa del Sol.

If you would like further information about the lifestyle or the availability of tourist friendly properties on the Costa del Sol contact info@bromleyestatesmarbella.com.