Spanish House Prices Soar to a New High in 2015 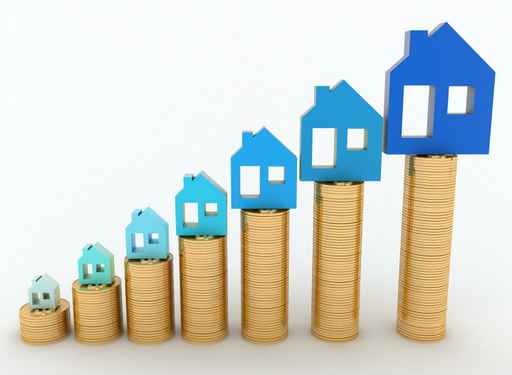 Spain’s housing market continues to recover, amidst continuous improvement in the country’s economic conditions. Property demand and prices have already picked up, thanks to foreign real estate investors.

According to the data released by Spain’s Property Registrars, property prices increased by 5.12 per cent in June 2015 due to increased interest of foreign buyers in the country’s high-end property market. A report released by BBVA Research Department states that 188,432 real estate transactions were completed in the first six months of the current year, which is 7.9 per cent increase compared to the last year. The report identifies several drivers for increased property sales and prices, including improved employment rate, increased access to credit with low interest rates, and increased consumer’s confidence in the country’s growing economy. The BBVA Research Report predicts that the trend will continue for the second half of the year and will contribute further to the recovery of Spain’s real estate industry.

The Spanish Society of Property Registrars reported that foreign buyers have shown particular interest in high-end properties such as luxury homes and villas in Marbella. The society reported that purchases by foreign nationals accounted for about 12.2 per cent of total sales in the first quarter of 2015, which is up from 9 percent in 2006. International buyers can be broken down further into the following percentages; British nationals accounted for 15 per cent of all sales, followed by French (10 per cent), Russians (9 per cent), and Belgians (7 per cent). Real estate investors from the United States also contributed to the real estate sales this year, mostly due to strengthening of dollar against the euro.

Foreign investors are particularly interested in high-end properties valued at over 500,000€ and above in popular areas such as Marbella and sales of this type of real estate have remained in demand throughout this year. Real Estate experts have predicted a steady but slow recovery for Spain’s real estate industry.

The country’s banks have begun lending mortgages at lower interest rates once again to facilitate local and foreign buyers. During the first five months of the current year, the number of new mortgages lent by banks has increase by 20.1 percent as compared to the same period of 2014. The Spanish economy has expanded by 3.1 percent in Q2 2015, and with property prices soaring high, experts predict that 2015 will be a pivotal year for the country’s economy.