British demand for property in Spain rose in 2018 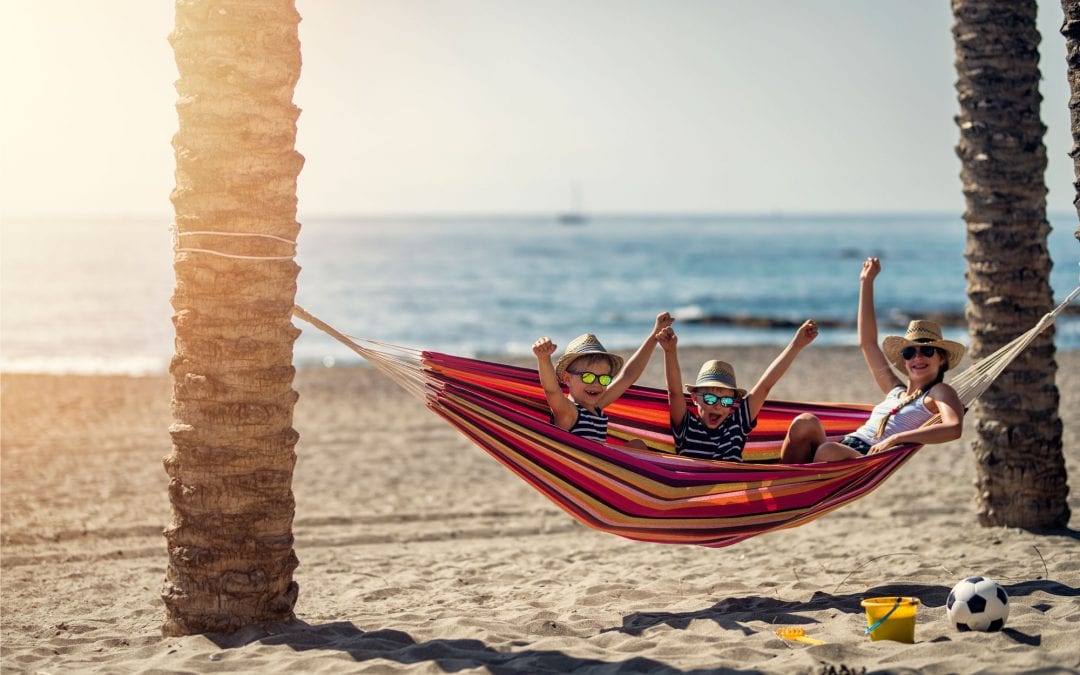 According to purchases recorded on the Spanish Land Register, British demand for property in Spain rose 12% last year to 10,178. This puts the figure back above the pre-Brexit referendum record of 10,156 in 2016. Although British demand fell in 2017 after the referendum, it appears the British shrugged off Brexit fears last year and returned to Spain in record numbers.

The weakness of Sterling compared to the Euro explains most of the decline in British demand in the months after the Brexit referendum. Once the Pound stabilised at a lower level British demand also stabilised and then began to grow again, and whilst lower and mid-level purchases declined a little, at the higher end of the market demand has remained stable throughout.

Brexit, although still not resolved does have an impact on purchasing decisions for some individuals and some will be awaiting the outcome before they commit to buying. At this moment in time according to an article on the BBC, it will either be a no deal Brexit or there is a possibility that Article 50 may be moved back, or even another referendum held.

During this time, it is important to remember that buying a property in Spain right now, British citizens are EU members. Even if a no deal Brexit goes through the Spanish government has been working hard to ensure the rights of those British that live here. As long as you are legal with resident permit or on the waiting list to get your green card, everything will be fine.

The fact is that The Costa del Sol and the British have a love affair that spans decades. The fabulous climate here along with the great outdoor lifestyle is what appeals to many. Not to mention, here in Spain you still get a whole lot more house for your money than you currently do in many parts of the UK and property here can offer a superb ROI if you choose to rent out.

If you are inspired by the thought of a frontline beach property, a luxury villa or an apartment on one of our exclusive developments we have a team of experts here waiting to help you find your dream home in the sun.