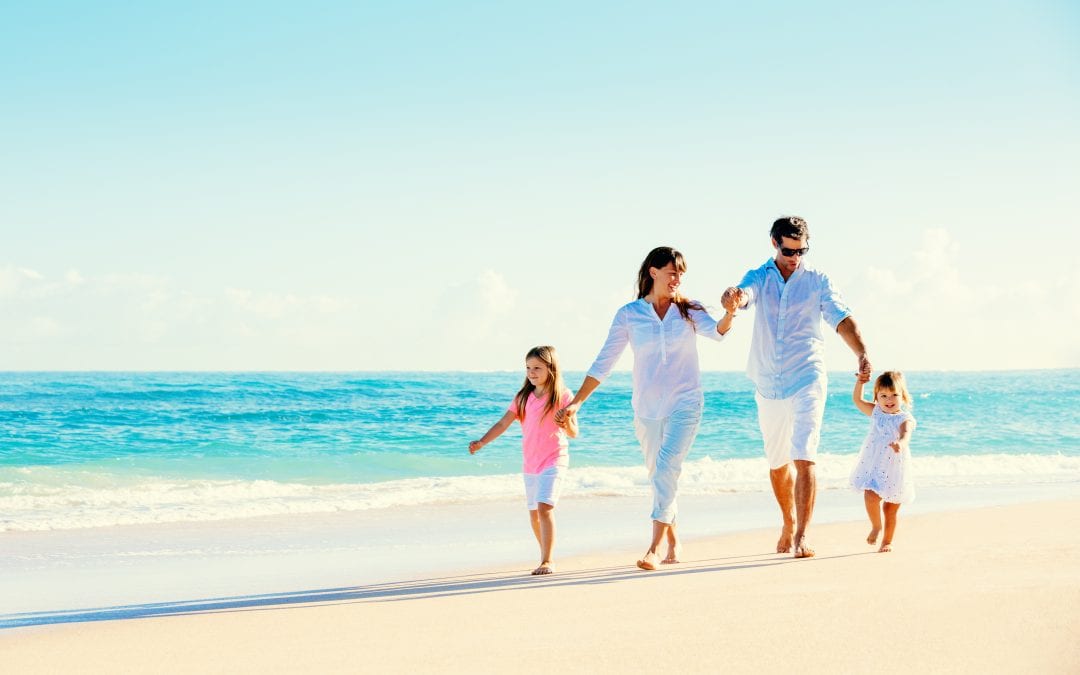 Forbes has compiled its list of the best places to live if 2020 is the year you want to quit your job and move abroad. Spain was in the top ten places to choose and in fact came in at number 8.

Why Spain?
Forbes stated: Spain has the highest living standards—and for a lot less than in the U.S. “There’s no question of having to give up anything in living here. In fact, you’ll gain a lot,” says Marsha Scarbrough, International Living’s Spain correspondent. “Outside the tourist zones, you may need to know a little Spanish to get by, but there are plenty of beach areas with large, English-speaking expat communities. In my experience, Spanish people are friendly, helpful and curious about other cultures.

Cost of living
Spain has one of the lowest costs of living in Western Europe. Even in Madrid, one of the most expensive locations, you can live modestly on $2,000 a month. Rent is cheaper than the U.S., and living in a city you don’t need a car—which is a huge saving. Because of the warm climate, many basic food items are inexpensive in Spain, as well. Choosing the right location means those costs could be even lower – those of us that already live here know that going out and socialising is part of the culture and it costs a fraction of what you would pay in a UK or US city.

On the Costa del Sol, the sun shines an average of 320 days a year making it perfect for outdoor leisure including golf, polo, sailing, water sports, walking and cycling. Hot sunny summers and temperate winters a what draw people here. With Granada right on the doorstep there’s also the opportunity to ski too during the winter months, all just one hour from Malaga.

If you are considering moving to Spain after hearing what Forbes have to say the give us a call on one of the numbers below. Our team of property experts can help you look at areas that will suit your lifestyle.