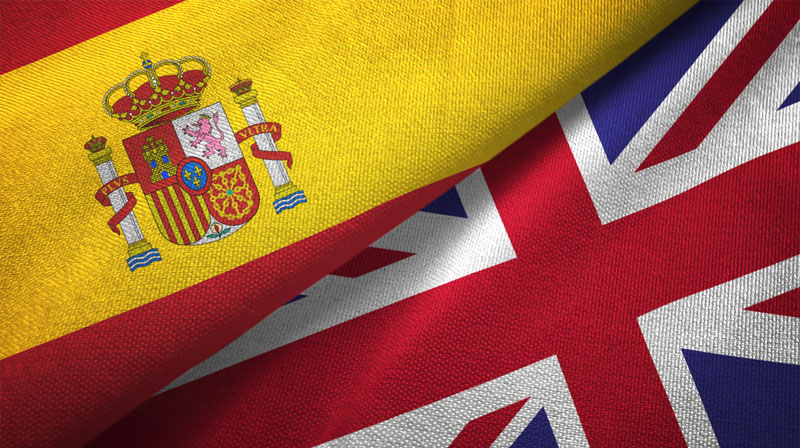 The Spanish government has launched a new process for UK citizens who have still to register their residency in Spain to protect their rights under Britain’s Withdrawal Agreement with the EU.

From 6 July, instead of the green certificate or card that Britons living in Spain used to receive to prove residency, a new photo ID biometric card, known as a TIE (tarjeta de identidad de extranjero), will be handed out to those who meet the requirements. TIE cards will be given out instead of the green cards or certificates to fresh applicants, but those already with a green document do not need to do anything
The British Embassy in Madrid welcomed the introduction of the new system, but also stressed that the 360,000 Britons already registered in Spain do not need to change from the green certificate or credit-card sized card they already have.
The Embassy said this week, “We want to confirm again that there is no obligation for those people who already hold the green residency certificate (small card or A4 version) to exchange it for the TIE. Both documents will be valid in demonstrating your residency status and rights under the Withdrawal Agreement, even after the end of the transition period [31 December 2020].”
In a video message, UK Ambassador Hugh Elliott explained, “There is one group of people who must take action. If you live here, but don’t already have a green residency certificate [or green card], you must apply for the new TIE as soon as possible.”

Compulsory for new applicants
For new residency applicants, without the green documentation, a new step has been introduced.
Those applicants must now submit the paperwork proving their rights to residency to the provincial Immigration office (Oficina de Extranjería) in Malaga city for it to be checked and approved before then arranging a separate appointment at the nearest approved National Police station to get their TIE. Documentation can be submitted to the Immigration office in person, via a representative or via an online platform.
The process was still being rolled out this week by the Spanish authorities and British nationals trying to make appointments or find the online platform commented that it was still unclear where to look on the Spanish government’s websites.

The British Embassy held a video Question & Answer Session on Wednesday which is available to view on its Brits in Spain Facebook page.

The Embassy added that updates on the new process will be published on the UK Government’s Living in Spain information page, and users can sign up to receive email alerts as it is updated.