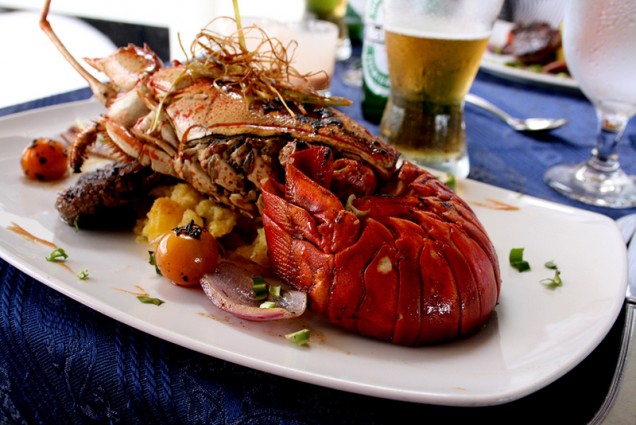 The official role of a real estate on the Costa del Sol is to match people to properties. In practice, alongside requests to find the best prime real estate in Marbella or a beachfront villa at a great value price, we also have a wealth of information about the surrounding areas such as Malaga City. The majority of visitors to the Costa del Sol arrive via Malaga’s impressive international airport en route to one of the numerous coastal resorts such as Benalmadena, Fuengirola, Marbella and Puerto Banus. However, you may not realise that Malaga, as a city, has much more to offer.

Have you considered visiting Malaga?

A recent article in The Telegraph confirms what we on the Costa del Sol have always known that Malaga is in fact a thriving cultural city. Already famed as the birth place of Picasso (you can actually visit the house where he was born) and home to an extensive collection of his work in the Picasso Museum, and the Centro de Arte Contemporáneo, the addition of the pop up Pompidou Centre at the beginning of 2015 – which brought Malaga to prominence throughout the world with reviews featured in publications such as the NY Times – has given the city additional kudos amongst the art community. On a street level, the artist vibe continues; take a stroll around the area close to the impressive new port and you’ll come across an amazing array of artists’ studios and street artists showing their work.

Previously known more for its tapas bars than fine dining, Malaga is making a bid to compete with the larger cities, such as Barcelona, in the gastronomy stakes. There has recently been something of a revolution in Malaga when it comes to food, and the city’s chef can now satisfy even the most discerning diner. Food historian Fernando Rueda explained in an article in The Guardian that Malaga has all of the climates and conditions needed to grow every type of produce, including half of the world’s olives, which is shipped to Italy as extra virgin quality oil.

Gone are the days when Andalucian restaurants served up stereotypical Spanish dishes to please tourists. In 2012 a group of 30 of Andalucia’s top chefs formed the GastroArte which regularly hosts events in Malaga, throughout Spain and even overseas to promote the innovative cooking coming out of Andalucia today.  The group’s website states that their objectives are to promote, deepen and defend Andalucian cuisine, its products and sustainability. Ultimately they want to encourage gastronomic tourism in the region.

Is the food really that good?

Yes, it is. The subtropical Mediterranean climate and coastal location provides Malaga’s chefs with a cornucopia of fish, seafood and fresh produce. Local vineyards also produce exceptional wines – it is the only region in Spain to produce white, rosé and red wines and sherry – all of which are available in the city’s extensive choice of bars and restaurants.

Regular visitors will already know that there are flights from every major UK city to Malaga arriving daily. Once you are on the Costa del Sol you can catch a train from Fuengirola and regular coach and bus services run from the main towns on the Costa del Sol to Malaga’s central bus station.

If you would like guidance on the best property for sale on the Costa del Sol or the lifestyle and local attractions contact info@bromleyestatesmarbella.com.