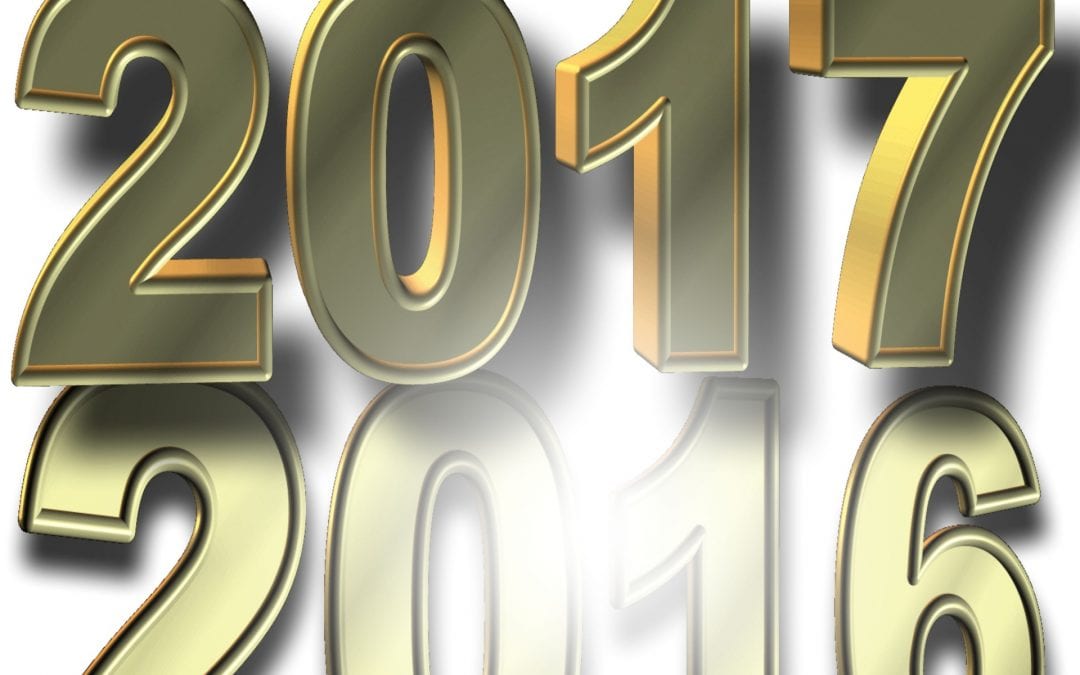 2017 is only a few weeks away and the good news is that property sales in Marbella and the surrounding areas are still going strong. There is no denying that 2016 has been a year of many surprises, the largest being the referendum result. However we are pleased to report that confidence and demand within the property market in Southern Spain is still in extremely good shape.

In spite of the doom merchants and naysayers, this year has seen property sales in Spain rise again by 6.5%, a fact recently confirmed by data from the Spanish National Institute of Statistics (INE). It shows that investors are still seeing the incredible potential and high yield returns offered by Costa del Sol property investments for what they are – awesome.

(heading 2) Spain sees 9 straight months of property sales increases in 2016
If there is one thing we’ve personally learned from 2016 is not to believe everything you hear or see in the media. Commentators had a field day predicting how the referendum result would affect property owners in Marbella and on the Costa del Sol. As we stated in our previous blog Brexit: What it means for Brits in Spain, within 72 hours of the result enquiries stabilised and established a constant pattern in the latter half of 2016. Conversely, the drop in the value of the pound has made investing in property in Spain (in Euros) an even more attractive proposition.

Data from the Spanish National Statistics Institute (INE) recently revealed that property sales in October 2016 were 6.5% higher this year than they were in the same month back in 2015 – this marked the ninth month in a row that transaction volumes were higher in 2016.  Year-to-date figures show that sales are a massive 13.9% higher than at the same point last year, with more than 340,000 homes changing hands. The INE data shows that 397,000 Spanish properties have been bought and sold in the past year, which once again is the highest in more than five years.

When it comes to regional, Andalucia, the Balearics and the Communidad Valenciana account for the largest portions of property sales. Even more good news, as the Brits are still more active than ever when it comes to buying property on the Costa del Sol. The Brits account for 28% of all second home bought on the Costa del Sol in the third quarter of this year – this according to the Association of Spanish Land Registrars.

And even though the British property buyer is still the largest in terms of nationality, interest has been growing among property buyers from Germany, Sweden, Belgium and France. If we’re to be assured about something’s it’s definitely the statistics. In 2016 it was and still is foreign investment fuelling the property market on the Costa del Sol.

The demand for luxury properties in Marbella is growing and in total, construction and real estate accounted for more than a third of the nearly 22 billion euros of foreign investment in Spain. 2017 is predicted to be even better with more growth on the horizon.

Buying property on the Costa del Sol remains the same for foreign investors, which includes Brits. If you want that second home here in Spain, now is the time to make the move.