What will Brexit mean to British wanting to buy Spanish property? 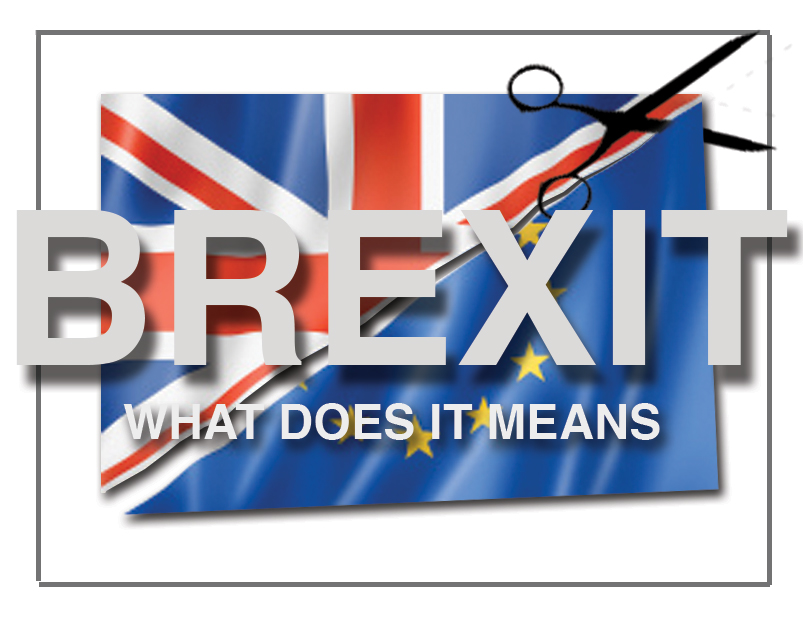 Between 300,000 and 700,000 British already reside here and during 2017, overseas buyers bought 61,000 properties in Spain, 13.11% of the total amount sold according to the Property Registrars. The British led those buying in Spain with 15.01% total property sales, despite Brexit, and the adjustment in the value of the pound with a fall of 12% compared to the euro since the referendum. On the Costa del Sol foreigners represented 75% of property sales, of which 28% were British.

There continues to be daily debate about the effects of Brexit but one thing is for sure, here at Bromley Estates we have been selling property to non EU citizens for many years without issues or restrictions and we are confident that the process will be made smooth for the British as the main purchasers of Spanish property to continue post Brexit.

Although British purchasers may be a little uncertain of what Brexit will mean, the draw of living in Spain is one too strong to ignore. The fabulous lifestyle, climate and people as well as the advanced infrastructure and one of the top health care systems in Europe will continue to be the reason that British choose the Costa del Sol as their second or retirement home.

The latest deal to be struck during the Brexit negotiations in Brussels has confirmed that UK citizens will have their rights to work, live, study and retire in the EU protected. People currently living in Spain and those who move there before 29th March 2019 will not experience any change in their status.

The Brexit negotiations are ongoing and nobody really knows where they will end up, with the government even preparing itself for a ‘no-deal’ Brexit. The truth is that this is a work in progress, and while certain preliminary conditions have been outlined for the state of British ex-pats living and owning property abroad, nothing is set in stone just yet.

Stay updated and informed and whilst the press may herald Brexit as the worst thing to happen to the UK, the Swiss, Norwegians, Americans and citizens of many countries outside the EU, have all been buying property in Spain without hindrence of any kind for years. Contact us if you would like to know more about property on the Costa del Sol.