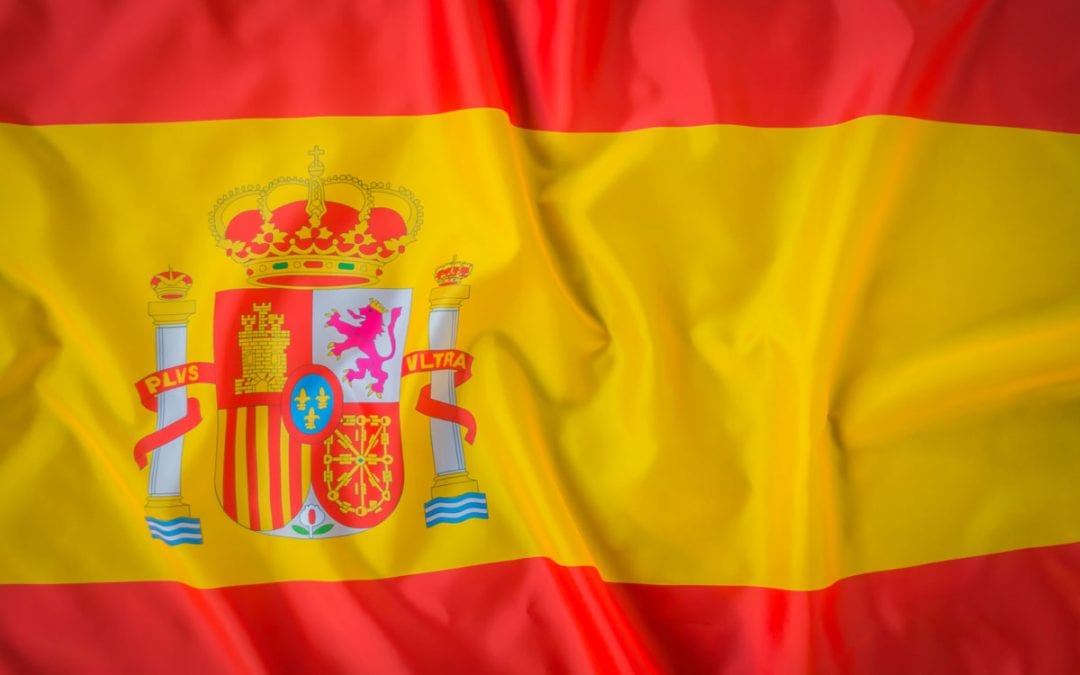 We can all agree that Spain is a simply stunning country and once again it was recently at the top of the popularity charts in The World Economic Forum’s Travel & Tourism Competitiveness Report. Here are a few reasons why:

We have one of the best climates in Europe with the coastal resorts on the Mediterranean enjoying an average of 300 days sunshine each year meaning spring and autumn are balmy seasons to visit as well as those scorching summer months.

There’s over 5,000 miles of coastline in sunny Spain and you can find everything from rocky coves to long golden sandy beaches. Blue Flag status has been awarded to 579 Spanish beaches meaning they are geared up for safety. It’s been at the top of the list of countries with the most Blue Flag beaches for the past three decades – since the awards were conceived in 1987. Criteria for an award include displaying of water quality, managing cleanliness, educating visitors of environmental concerns and providing sanitary facilities.

Spain has a rich history with Moorish and Roman rule leaving behind many architectural delights including several World Heritage Sites. The Alhambra Palace in Granada tops the list for many but lesser visited cities include Segovia for its Roman aqueduct. Arty Barcelona has Sagrada Familia and Parc Guell and taking a more modern view on things there is the Guggenheim Museum Bilbao. Each city has its fair share of culture, so take your time and explore.

Where do we start – Barcelona, Valencia, Malaga, Madrid, and Seville. All of these must-visit cities within Spain warrant a few days to explore their cultural delights, history, art and of course the trendy modern side. More than that each and every one of them offer a variety of things to see and do that will leave you mesmerised with everything Spanish.

With a fantastic outdoor lifestyle whether you are walking, running or cycling Spain is a great place to do it. Long beachside promenades favour early morning and evening walking and jogging whilst cycling is almost professional here. Teams of cyclists clad in lycra will be riding for miles along the roads making the most of the weather.

From paella and chorizo to manchego cheese and iberico ham – Spain is a food lovers paradise. There are the delights of a lazy tapas lunch or fresh seafood cooked over wood on the beach boats of the Costa del Sol. Michelin starred cuisine and many fine dining restaurants can be found in hidden squares. Spain is a big wine producer too so sampling a tasty Rioja won’t cost you a packet.

Most of Spain is just a few hours flight away from the UK and even taking the ferry to France or Santander and driving through the country is a pleasure if you are not in a rush.

If you consider Spain to be a beach destination then you’d be right, but its diversity means you can enjoy city and beach in Barcelona and Valencia, skiing in the Sierra Nevada, national parks, World Heritage Sites and much more. The sheer diversity of this country never ceases to amaze.

Spain is so vast you’ll never stop planning a new spot to visit from Barcelona in the north Valencia in the West, Malaga in the South and Seville in the East. The capital Madrid is more central and with more than just the mainland to offer, The Balearics of Majorca, Menorca and Ibiza and The Canaries Tenerife, Lanzarote, Gran Canaria, La Gomera each have a personality of their own.
So being a perfect holiday destination Spain most certainly is a perfect spot to live or for a holiday home. Talk to one of our friendly team about finding the right property for you.