Golden Visa – the key to your new life in Spain 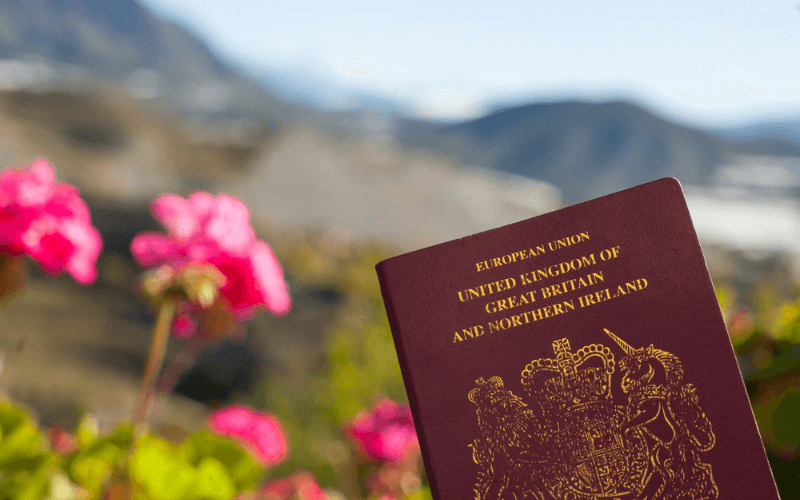 Dream of retiring in the Costa del Sol? Or maybe you fancy your own holiday home in the sun?

Moving to Spain isn’t quite as straightforward as it used to be.

Having officially left the EU (European Union), UK nationals don’t have the entire freedom of movement they once had. Brits are now limited to spend 90 days – in any given 180-day period – in the 27 member states. Could a Golden Visa be the solution? Here we take a closer look.

What is a Golden Visa?

Essentially, the Spanish Golden Visa is a residency permit – that can be issued to any non-EU national who intends to make a significant investment in the Spanish economy.

This permit entitles you to live and work in Spain for longer than 90 days, whilst also allowing you access to public services in the country (e.g. health care, schooling). Initially, it’s valid for 2 years – after which time it can be renewed, indefinitely, in 5-year periods.

The Spanish Golden Visa Program also acts as a fast-track for investors, allowing you to apply for permanent residency after 5 years and Spanish citizenship after 10 years.

Who is eligible for the Spanish Golden Visa?

First and foremost, to apply for the Spanish Golden Visa – or Spanish Investor Visa – you must be able to prove you have made a sizeable investment in real estate.

The property purchased must be worth at least €500,000. This could be one single unit that costs €500,000 (or more) or several units that cost at least €500,000 in total. And to confirm ownership, you will need to submit either the certificate issued from the Land Registry, or documents that have been sent to the Land Registry and proof of payment.

In addition, in order to be eligible, you must:

What are the benefits of a Spanish investment visa?

Depending on where you buy a house, a Golden Visa can entitle you to obtain Spanish nationality. As a full citizen of the country, you will then have access to all the benefits that entails – both in Spain itself and throughout the EU.

With a Golden Visa, there are no restrictions in terms of how long you can stay in the country.

If you wish, you can live in Spain permanently. Or you can come and go as you please. There isn’t a minimum number of days that you have to stay for your visa to be valid. And you will have the freedom to travel to other countries for as long as you need to, both inside and outside the EU.

No additional formalities are required for you to be able to work in Spain. From the moment you arrive via the Spanish Golden Visa Program, you’re legally allowed to work and carry out professional activities.

You and your family members will have full access to the country’s health and education systems.

Once you have a Golden Visa, you and your family can also apply for a Schengen visa. This will allow you to travel to all countries in the Schengen Zone – for both business and holidays – for up to 90 days in any 180-day period, without having to worry about borders or administrative formalities. 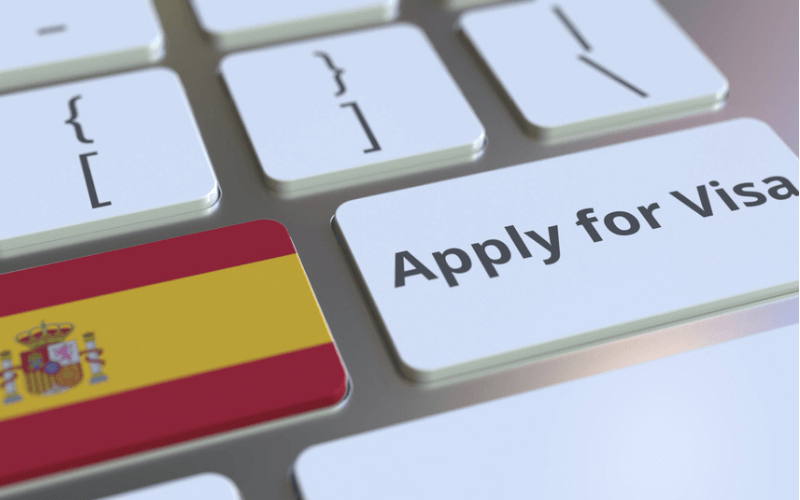 If you’re a UK national and dream of retiring or buying a holiday home in Spain, we can help to overcome the obstacles created by Brexit. Here at Bromley Estates Marbella, not only do we have an extensive portfolio of properties that meet the criteria for a Golden Visa, we also have excellent knowledge of the visa program and will gladly guide you through the application process.

So why not take a look today?

If you have any questions, or would like to find out more about the Spanish Golden Visa Program, you’re welcome to get in touch at any time. Either call us on +34 952 939 460 (+44 208 068 7606) or send an email to info@bromleyestatesmarbella.com and we’ll respond to your enquiry as soon as possible.