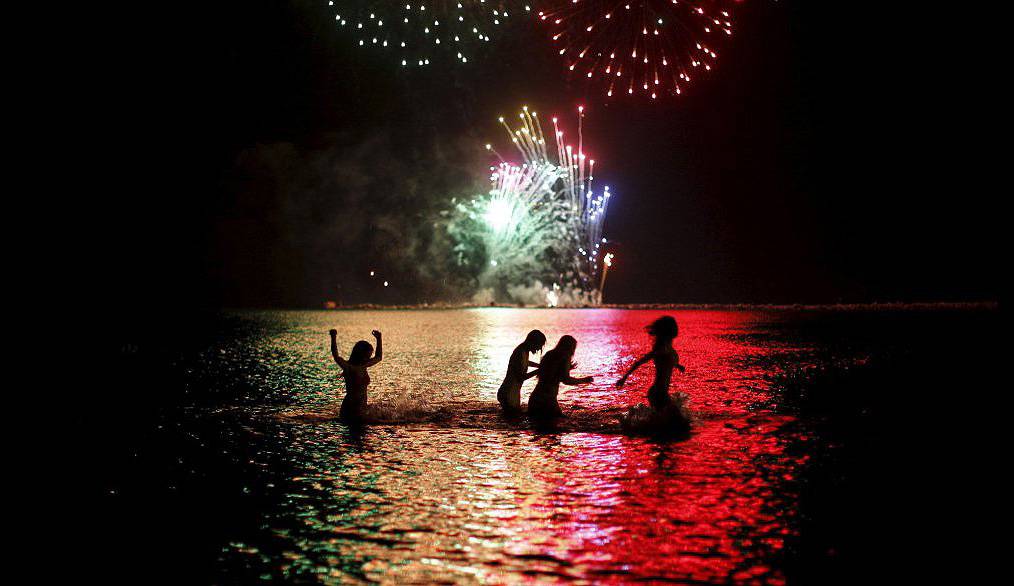 Today is the Summer Solstice marking the traditional start of summer when the children start their holidays. Everywhere becomes more bustling along the Costa del Sol during the three high summer months.

Noche de San Juan is celebrated on 23rd June with the main feature being those amazing bonfires you see along the resorts along the coast where people take to the beach to celebrate the start of summer.

The festival is celebrated all over Spain. But some of the most spectacular festivities are observed in the capital city of Madrid, Granada, Barcelona, Alicante, Valencia, and Gran Canaria. Coastal cities boast the most scenic celebrations though, as the bonfires are set right on the beach.

At midnight on Saturday 23 June 2019, effigies will be burned on the bonfires. According to tradition, if people jump over the bonfire three times on San Juan’s night, they will be cleansed and purified. It is ritual with pagan roots that rules at San Juan. After midnight, people wash their faces and feet three times in order to be granted three wishes and for a happy twelve months thereafter. How many times will you get to enjoy a moonlight swim!

Traditionally, the Spanish did not visit the beach until this day in each year but if you are of European descent the weather has been far too tempting to keep us from the beaches this summer.

In Malaga you’ll find the activity at Malagueta beach where entertainment starts at 9pm and goes on until dawn. In Marbella, head down to Cable Beach where music starts at 9pm.
In Benalmadena the most popular beaches are Bil-Bil and Santa Ana. Festivities start in the streets of Arroyo de Miel with fireworks and music at Bil-Bil Castle until 1am.

In Mijas Costa, as in other areas along the coast, San Juan Festival is the one night of the year when you are allowed to light fires on the beaches. This is definitely one in the event calendar for the whole family, with a great relaxed atmosphere. Midnight swimming, playing games on the beach and of course large family picnics until the early hours of the morning!

It is fair to say that wherever you are along the Costa del Sol on Sunday 23rd June – head down to the beach and you will find something going on. This is a wonderful festival to enjoy with family and friends and one of the many reasons we think living in Spain is fantastic.