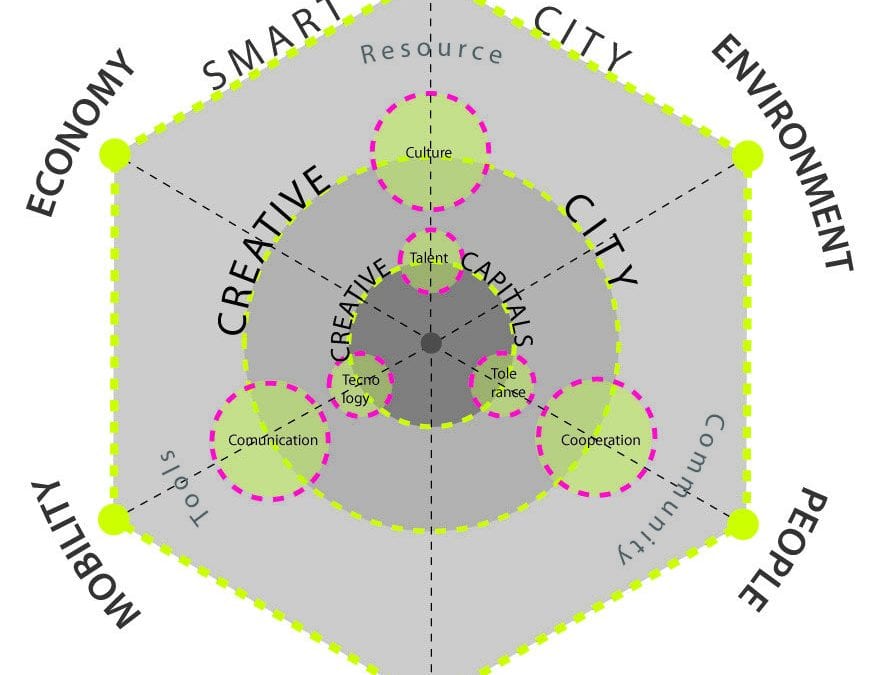 In 2013, Marbella began bold new steps to become a ‘connected’ or ‘smart’ city. This innovative idea was implemented as a means of keeping this glamorous city in the “now”, providing a new type of destination, so to speak, for tourists and residents in Southern Spain.

As the world’s third tourism destination after France and the United States, Spain has already beaten records in the number of foreign visitors for three years in a row, and 2016 is expected to follow the same trend.

Marbella remains the top destination, amongst those who flock to the Costa del Sol each year to take in the sunshine, but above all else, to soak up the Spanish lifestyle and culture. That said, Marbella hasn’t been resting on its laurels, instead the city has taken many steps forward particularly when it comes to keeping abreast of technology. Today, when you visit, you can expect a “smarter city”. New measures for business owners and residents have even been implemented aimed at making life run smoother, including better infrastructure and more transparent public services.

Businesses especially are looking ahead with more confidence. The Marbella property market is well known throughout the world, and has been recognised as being one of the consistent shining stars during the country’s recent economic trouble. Andalucia as a whole is now showing signs of a turnaround and is once again taking its place on the world’s stage for tourism. The knock on effect is expected to be an increase in the number of visitors who are now interested in buying property on the Costa del Sol. Many who visit are keen to take advantage of lower real estate prices, and find it hard to resist investing in one of the many beautiful beachfront villas in Marbella or lovely golf apartments in Benalmadena.

Now, in 2016 we are witnessing Marbella take on a new digital era, which will result in increased wealth and more employment opportunities. Part of this new digital plan is to build confidence within the public domain. This includes helping small and large businesses with their digital duties.

The Marbella Smart City scheme is meant to help the city and Spain keep up with the growing trends in technology, which includes better technology and faster connectivity. A ‘Smart Tourist Destination’ is also part of the bigger plan, and just last week SEGITTUR and the Spanish Chamber of Commerce launched its new tourist app guide.

This year, a new tourist app is being promoted for the city. This app provides a guide and has 224 user-friendly applications for the ‘smartwatch’. This initiative was jointly launched in part with the Ministry of Industry & Energy and Tourism. The app will provide a better selection for products throughout the city including cultural buildings and other major hotspots throughout the city.

While visiting Marbella, tourists will notice QR Codes that will allow them to access information even after business hours. Marbella’s Smart City initiative promotes a safer environment and helps make visiting the city more enjoyable for everyone.

A spokesman from the Segittur describes the innovative tourist’s destination as a “framework of cutting-edge infrastructure, which ensures the sustainable development of the tourist area. It is accessible to everyone, and facilitates the visitor’s interaction and integration with their environment, increasing the quality of their experience.”

Marbella property sales continue to grow, and more foreign investors are taking interest in the Costa del Sol. Southern Spain’s potential for investors speaks for itself. Many more jobs are expected, and complete economic recovery is already here. Also, thanks in part to record breaking tourists over the past two years, the Costa del Sol in general is set to only improve from this moment forward.