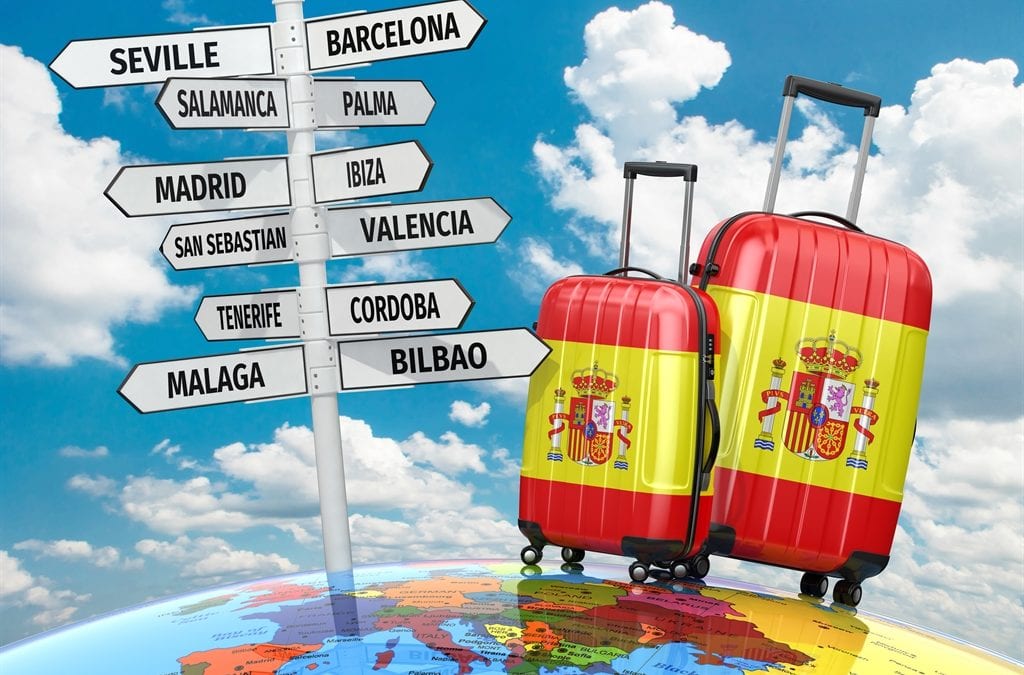 Latest figures show in 2017 Malaga was the second most popular airport in Spain, welcoming 5.1 million travellers, beaten only by Barcelona who received a staggering 10.3 million passengers.

Some 15.7 million visitors from the UK arrived in Spain on a budget airline between January and November 2017, a 10% increase on last year, making them the largest group of foreign visitors. Germany was the second largest group with 5 million visitors, followed by Italy with 4.9 million. It is not hard to see why tourism thrives in our Andalusian hotspot. Even with the collapse of Monarch other airlines like Jet2 are stepping up and increasing flights into Malaga and several other Spanish airports ensuring those numbers stay.

Spain is the second-most visited country, behind the USA, and relies heavily on international and local tourism. The tourist industry accounted for 11% of Spain’s GDP in 2016 and around one in eight jobs were tourism related. That doesn’t look likely to change as Spain invest in its infrastructure with new rail links and an extension to Malaga port to house more super yachts.

By the end of the third quarter, tourist numbers reached 75.3 million and according to John Kester, the director of statistics and trends at the United Nations world tourism organisation (UNWTO) tourist numbers are on track to be 10.5% higher than 2016.

The real draw to the Costa del Sol through the gateway of Malaga is of course the climate, where even in winter you can see temperatures of 20 degrees….perfect for a game of golf, a walk on the beach or even a hike in the countryside. You could be having tapas in the arty streets of Malaga at lunchtime and in the snowy mountains of the Sierra Nevada by early evening. Where else could you find this combination of seasons?

The luxury outdoors lifestyle is what keeps drawing tourists back to this Andalusian paradise, so how would you feel about living here year-round? Browse through our extensive property list – your dream Spanish home could be right there waiting for you.