Have you booked a ticket to Starlite Marbella 2019? 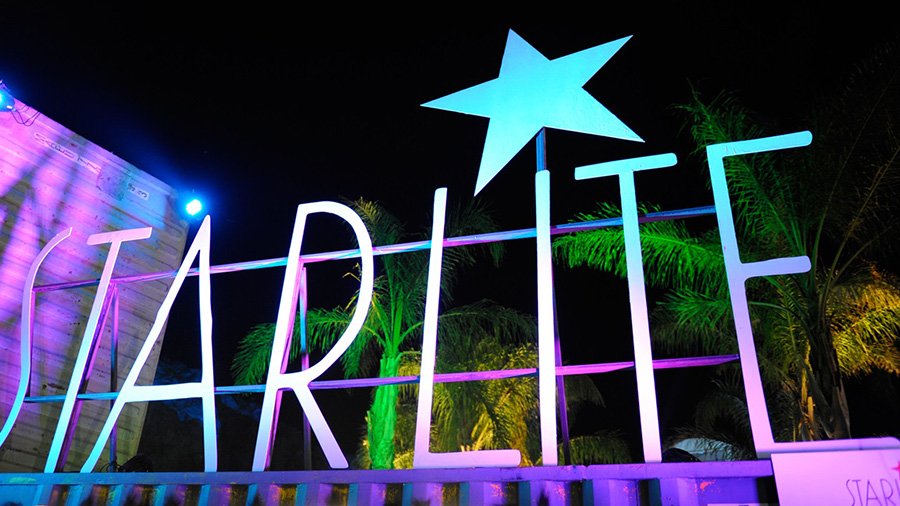 Starlite Marbella is a well-known festival that brings national and international artists to the Costa del Sol every year. Whatever your music tastes there really is something for everyone here. The festival commenced on 5th July and goes on until 23rd August so there are plenty of dates to suit those that live here or may be on holiday.

You can buy weekly ticket passes and VIP tables if you are looking for a fabulous time. Here are a selection of the acts performing:

19th July – Jamie Cullum
Jamie Cullum will perform on Friday, July 19th 2019 at the Auditorium stage of Starlite.
Starlite welcomes the British jazz reference Jamie Cullum, on his second visit to the festival. Cullum turned upside down Starlite on 2013 with his energy and enthusiasm for music, and he will do it again this year with his so acclaimed and particular voice.

23rd July – Sting
The Starlite audience will be able to hear “Englishman In New York”, “Fields Of Gold”, “Shape Of My Heart”, “Every Breath You Take”, “Roxanne”, “Message In A Bottle” and many more, with Sting accompanied by an electric, rock ensemble.

24th July – John Legend
The critically acclaimed, multi-award winning, and platinum-selling singer-songwriter John Legend will attend the boutique festival for the first time, to share with the audience his music, which has garnered him ten Grammy Awards, an Academy Award, a Golden Globe Award, a Tony Award among many others.

3rd August – Luis Fonsi
The singer-songwriter and musician, currently coach of The Voice Spain, launched in 2019 his ninth and latest album, “VIDA”. With these new songs and remixes, Fonsi will land on the Auditorium stage of the festival to make the audience dance and enjoy an endless party, in addition to his global hits: “Despacito”, “Imposible”, “Calypso” or “Échame la culpa”.

5th August – James Rhodes & Katie Melua
Acclaimed pianist and James and talented vocalist Katie are performing for the first time at Starlite and its set to be a great night.

13th August – Jason Derulo
After his amazing performance at the festival in 2017, Derulo and his uncanny ability to find new angles and true trends will be back sharing his music in order to delight the audience once again. His 11 career-defining platinum singles include hits such as “Want to Want Me”, “Whatcha Say”, “In My Head”, “Ridin’ Solo” or “Don’t Wanna Go Home”.

There are so many great acts this year, you are sure to be going more than once if you love music like we do.

For more information check out the official website: https://starlitemarbella.com/en/