A taste of Spanish culture will have you hooked 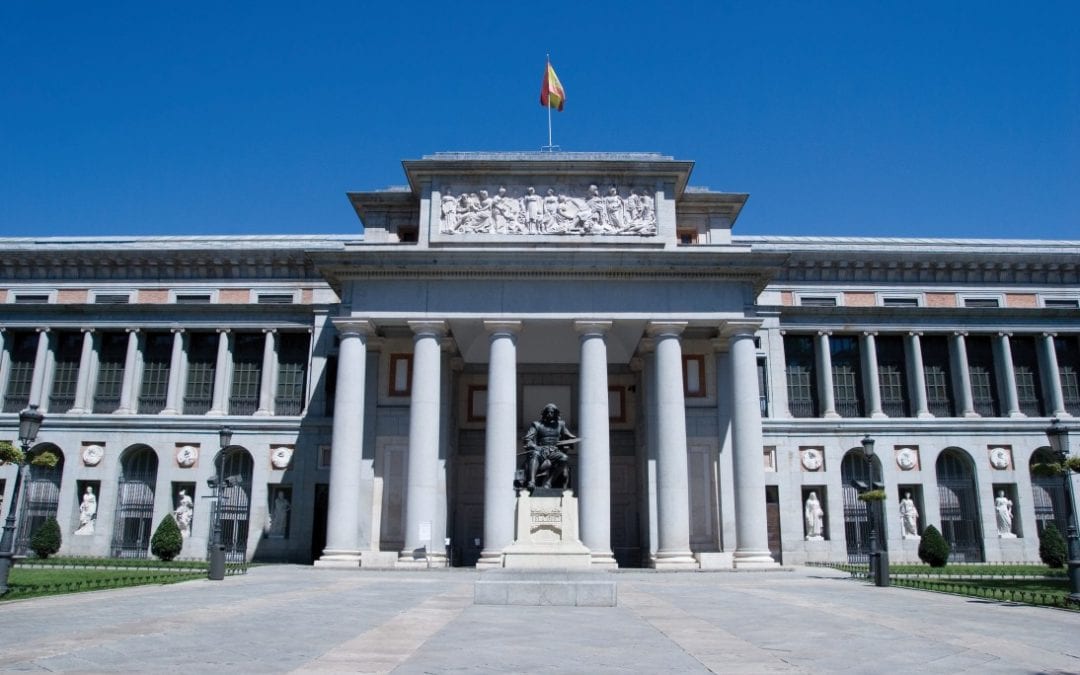 Spain offers culture by the bucket load, from Renaissance palaces to fine art museums, there’s enough here to keep even the most impassioned culture vulture occupied for a lifetime. Whether you’re looking for a pleasant interlude on a beach holiday in Spain or a whistle-stop tour of the Spanish art scene, put these destinations on your wish list in 2018.

The Prado Museum, Madrid: Immerse yourself in the elegance of art’s classical era with the ultimate permanent exhibition of old masters. The gems displayed at the Prado include works by El Greco, Rapheal and Rubens, as well as Goya and Velasquez. This sparkling mix of painting and sculpture are the aesthete’s dream – and if you’re looking for a bumper dose of culture you can buy a discount ticket that also includes entry to the nearby Thyssen-Bornemisza Museum and Reina Sofia Arts Centre.

The Guggenheim Museum, Bilbao:You could spend half an hour admiring this building without even venturing inside it, thanks to the architectural genius of Frank Gehry. The Basque Guggenheim is hard to describe without seeing it for yourself, but think a futuristic collision of spaceport and titanium ocean liner and you won’t be far off. Inside, a series of eclectic galleries displays one of the world’s greatest collections of modern art. There are also plenty of interactive exhibitions, so it’s a great place to take family of all ages.

The Alhambra Palace, Granada: If your taste in architecture trends towards the ancient rather than the modern then Granada’s glorious Moorish palace will give your heart strings a good thrum. It’s one of the most beautiful Arabian palaces in existence, and the design blends the grandeur of a sultan’s residence with the impregnability of a fortress. Time your visit to coincide with the annual International Festival of Music and Dance, which takes place within the palace walls and features some of the world’s top orchestras. It’s also possible to stay within the grounds in the Parador Hotel – although you’ll have to book several months in advance to secure a room.

The City of Arts and Sciences, Valencia: If one museum isn’t enough to sate your interest in art, then how about a whole city packed with museums and galleries? Valencia’s City of Arts and Science is packed with buildings dedicated to art and entertainment, including the Principe Felipe Science Museum and the Palau de les Arts, Valencia’s opera house. There are also plenty of less serious attractions for kids and easier-going culture vultures – check out the beautiful aquarium at L’Oceanografic Park and the Planetarium at L’Hemisferic. As the birthplace of paella too, you need to try one of the beachfront restaurants providing this traditional cuisine,