£/€ exchange rates are not putting off British buyers 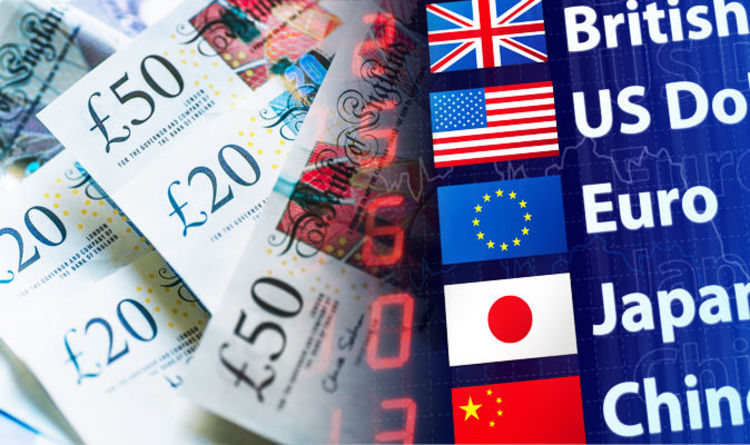 In the second half of last year the British were the number one or two group of second home (non-resident) buyers in nine out of Spain’s autonomous regions.

Even though we have seen less positive exchange rates and a weak pound during the last year the demand for homes in Spain is still high. Investment in property here still looks a very attractive option post referendum and living here it is easy to see why politics doesn’t influence people’s desire for a better life.

There is a fabulous outdoors lifestyle that promotes healthy living, whilst the climate means spending more time walking, cycling or playing golf is easy. The infrastructure of this part of Spain is geared up for year-round enjoyment with fabulous restaurants and nightlife not just seasonal.

So, where sales declined and some buyers temporarily lost faith in buying here in Spain, the recovery has been remarkable in that the country has tightened some of its legislation making buying off-plan safer. This is one of the areas we see growth as with building work commencing by reputable developers the range of off-plan property available makes everything from exclusive villas, penthouse apartments and smaller 1 and 2 bed apartments an attractive choice for buying here in Spain.